First the good news – scientists may have cracked a way of making objects levitate. Now the bad news – this jiggery-pokery with something called the Casimir force only works at the nanoscale so far. [OhGizmo!]

Which means it’s no use for making commercial flying machines, of course, which is a shame. But new environmental pressures are bringing new ideas and designs to the aviation table – I’d really like to see this ‘flying saucer’ aircraft concept make it into the commercial arena. [BeyondTheBeyond] 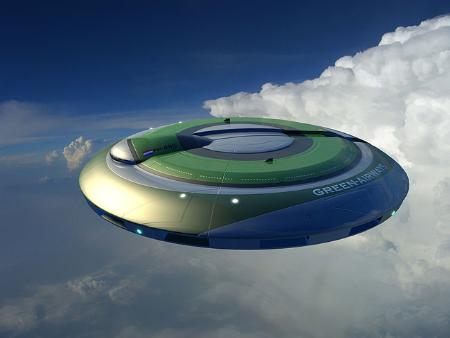 4 thoughts on “Levitation and flying saucers”