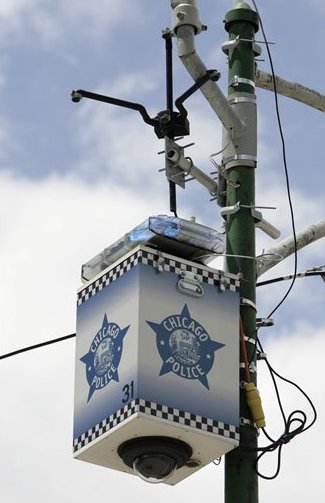 In Vernor Vinge’s novel A Deepness Upon the Sky, a sure sign that a civilization is going to end is the emergence of ubiquitous surveillance and law enforcement.  If that postulation  is correct, then the recent surveillance technology deployments in Chicago are not a good sign:

A car circles a high-rise three times. Someone leaves a backpack in a park. Such things go unnoticed in big cities every day. But that could change in Chicago with a new video surveillance system that would recognize such anomalies and alert authorities to take a closer look. On Thursday, the city and IBM Corp. are announcing the initial phase of what officials say could be the most advanced video security network in any U.S. city. The City of Broad Shoulders is getting eyes in the back of its head.

5 thoughts on “The surveillance society marches on”