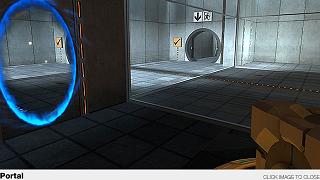 2 thoughts on “October 10 – a big day for virtual releases”