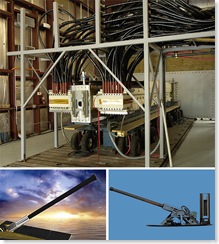 4 thoughts on “Blowing things up from far away”