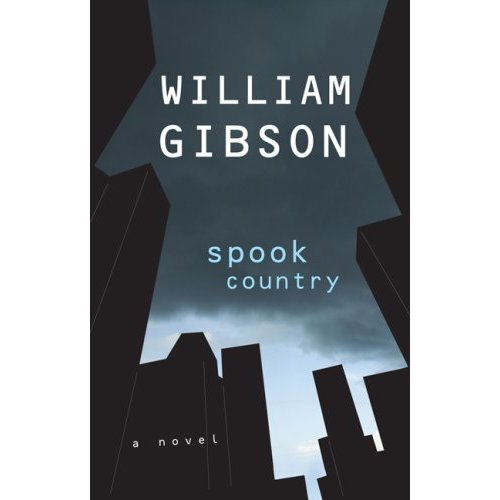 When the first cyberpunk writers picked up their pens in the eighties and wrote about conflict acted out over computer networks, it seemed like a lifetime away. In recent years we’ve seen internet attacks on Estonia and on power infrastructure. Countless griefers, hackers and virus-creators have found a way to virtually attack others.

Now it seems there’s something akin to a war on in one corner of the internet. A number of individuals calling themselves ‘Anonymous’ have posted a series of videos on Youtube decrying the Church/Cult of Scientology and what they call its manipulation of its followers. In related moves, a number of high profile Scientology websites were attacked by hackers and taken down. The Anonymous group seems to be using many of the techniques used by Alternate Reality Games like World Without Oil or Perplex City to create a campaign against elements of the real world.

It’s very reminiscent of the blending between virtuality and reality seen in Charles Stross’ Halting State. You can find Anonymous’s original message to Scientology video here and their reply to the media interest here on Warren Ellis’ blog. A new video was released yesterday explaining some more of the group’s message, in particular making it clear they are not just a group of hackers. It also warns of protests against Scientology on the 10th February. Whoever is doing it and for what reason, it’s a fascinating example of just how different our world(s) are now compared to even a few years ago.

16 thoughts on “Battles in cyberspace: Anonymous vs Scientology”