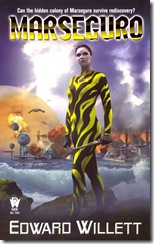 One thought on “My book is out, and I’m giving it away”