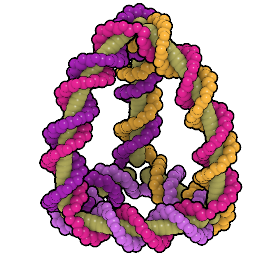 “Early in 2003, we published the following foundational statements that summarized CRN’s basic positions:

The following post then analyses each of these in turn, comparing things now in 2008 to how it was then back in 2003. There’s been a lot of progress in the field since then but they believe their assumptions remain true. As new ways to manipulate matter at the nanoscale are discovered, potential beneficial uses and dangers will increase exponentially. Theodore Judson’s forthcoming novel ‘The Martian General’s Daughter’ for instance, has a Roman-like empire collapsing because a nanotechnology plague is destroying the metal inside computers and equipment.

2 thoughts on “Centre for Responsible Nanotechnology at five years old”