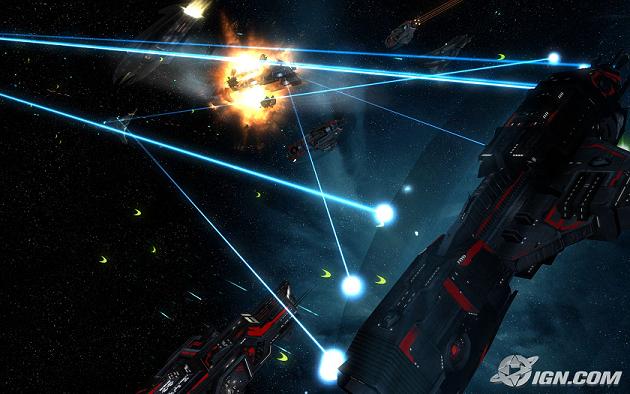 14 thoughts on “Space in video games”