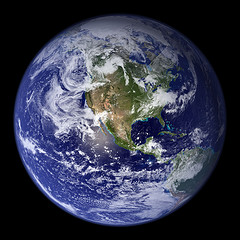 another mild annoyance thrown into the furnace of perpetual progress.

Comp-sci boffins at Carnegie-Mellon University have developed a system called IM2GPS that can identify the probable geographic location of a given image. From the abstract of the paper:

In this paper, we propose a simple algorithm for estimating a distribution over geographic locations from a single image using a purely data-driven scene matching approach. For this task, we will leverage a dataset of over 6 million GPS-tagged images from the Internet. We represent the estimated image location as a probability distribution over the Earth’s surface. We quantitatively evaluate our approach in several geolocation tasks and demonstrate encouraging performance (up to 30 times better than chance). We show that geolocation estimates can provide the basis for numerous other image understanding tasks such as population density estimation, land cover estimation or urban/rural classification.

The trend is towards every piece of data being tagged with a location: here we see a way of legacy 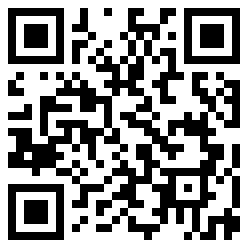 information (old photos) being given a “probable geographic location” without having originally being created with a time/GPS location stamp. It would still only be a general guess as to a geographic area, but it is better than nothing.

This is part of a more general trend towards what Bruce Sterling calls Spimes. From the Man himself:

The most important thing to know about Spimes is that they are precisely located in space and time. They have histories. They are recorded, tracked, inventoried, and always associated with a story.

In the case of IM2GPS it is the data itself that is being recorded and tracked, and potentially the objects the data describes (the objects in the photos) which connects with another loosely related concept: the panopticon. Imagine if you combined IM2GPS technology with facial recognition software and put CCTV archives through this kind of process. You could essentially Spimify the population retrospectively!

Hysterically delusional paranoia aside this is a fascinating development. Read the paper in full (pdf), it’s well worth it.

[story via PhysOrg][images by Reto Stockli and QR-Code Generator]