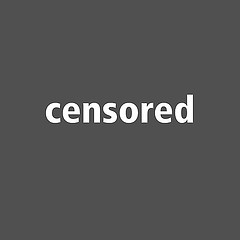 The inevitable result of trying to ban something – book, film, play, pop song, whatever – is that far more people want to get hold of it than would ever have done if it were left alone. Why don’t the censors realise this?

Huzzah for human nature then.

He also makes some rather good comments on the nature and extent of religious authority:

Religion, uncontaminated by power, can be the source of a great deal of private solace, artistic inspiration, and moral wisdom. But when it gets its hands on the levers of political or social authority, it goes rotten very quickly indeed.

My basic objection to religion is not that it isn’t true; I like plenty of things that aren’t true. It’s that religion grants its adherents malign, intoxicating and morally corrosive sensations. Destroying intellectual freedom is always evil, but only religion makes doing evil feel quite so good.

I certainly don’t object to religious belief – but I do object to unaccountable power, which is the kind that many religious authorities possess.

3 thoughts on “Pullman on the futility of censorship”