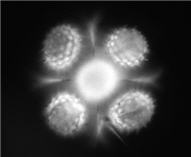 One thought on “Seeing around cells: The microscopic periscope”