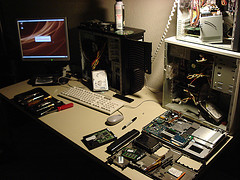 3 thoughts on “Hacker havens are ad-hocracies”