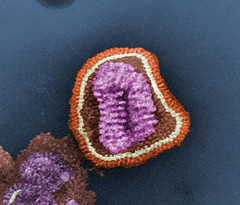 One thought on “Swine flu compared to computer viruses”