… and routes around it. So runs Gilmore’s old theory, anyhow, and it looks like we get to witness a full testing of it as the Wikiwars roll on. Too much happening for me to be able to do any sort of coherent commentary on it, really; I suspect we’ll still be picking apart the fag-end of 2010 a decade from now. So instead, a bunch of links: 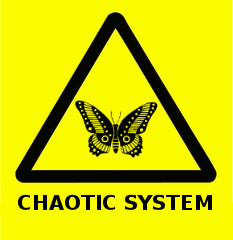