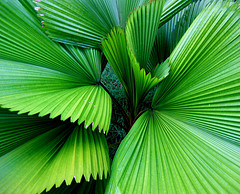 This month in Blasphemous Geometries: has the intentional fallacy had its day as a critical tool? Should we roll back the stone from the tomb of The Author?

Jonathan McCalmont suggests that genre fiction fan-writers and critics should cautiously embrace biographical criticism, and examine books and other works in the context of their creator’s mindset.