I’ve been invited to join a panel on robotics at the upcoming Orycon Science Fiction Convention, so I decided to write about them here, too.  I also have a story coming out soon in Analog, called “The Robots’ Girl,” which started when I read an article complaining about robots being developed to help with childcare in Japan.

We were promised undersea cities and jet packs and household robots.  The robots are here, and the next decade is pretty clearly a breakout time for them. END_OF_DOCUMENT_TOKEN_TO_BE_REPLACED 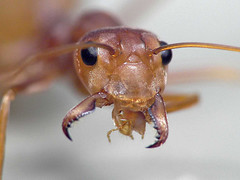 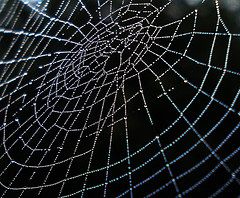 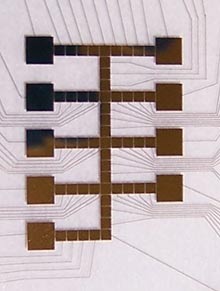