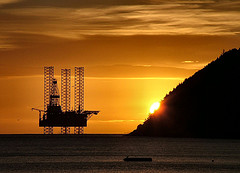 Jo Walton has a review of Ken MacLeod‘s The Sky Road over at Tor, looking at it as a standalone novel rather than the culmination of the Fall Revolution series:

The thing I never really appreciated, reading it as the culmination of the series, is the way in which Clovis’s story is shaped like fantasy. The woman comes to him through the fair, she is beautiful and perilous, she is something more than she seems, and they fall in love and she takes him into a world of enchantment.

I re-read this book for the third time recently and definitely agree with Jo’s conclusion that it works as a standalone novel, as well as an excellent choice as a introductory science fiction book. 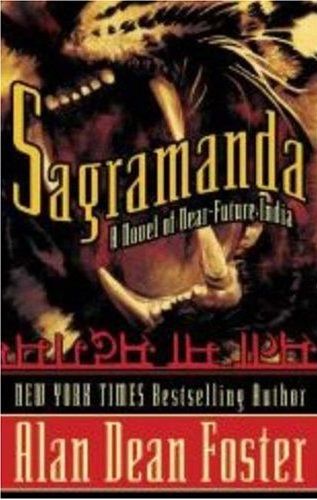 There seems to be an increasing number of science fiction novels by western writers set in non-western locales; Jon Courtenay Grimwood’s Arabesk books and Ian McDonald’s River of Gods are obvious examples. As the economic future of humanity seems to be moving ever more in that direction, it seems inevitable that more sf is being set in the emerging nations. This brings its own dangers for western writers as they attempt to reflect the cultures of these countries in a way which neither patronises nor demonises them, but which simultaneously remains honest about their issues. END_OF_DOCUMENT_TOKEN_TO_BE_REPLACED