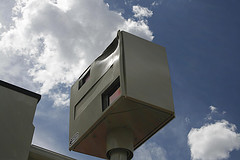 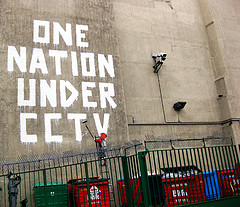 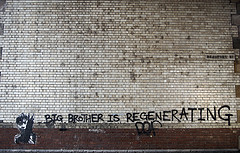 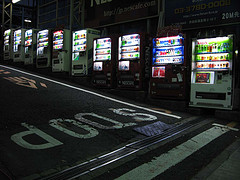 Everything can and will be hacked; once you have the motivation sussed, the exploits will be close behind.

Point in case: Japanese cigarette vending machines have age-verification cameras fitted to them to prevent teens from illegally purchasing tobacco. A great idea, and a typically Japanese high-tech fix for a social problem, right? [image by midorisyu]

Well, it might have been – if the kids hadn’t sussed out that the cameras can be fooled by not just pictures from magazines but the portraits of historical figures on bank-notes. Back to the drawing board – I wouldn’t want to be on the R&D team of the company that makes those vending machines right now.