I say this without having actually seen it, but James Cameron’s Avatar (2009) is an interesting film. This is because its success has had the same effect upon film critics and cultural commentators as pissing on an electric fence… people are sore, jittery and annoyed at pretty much everyone, themselves included. END_OF_DOCUMENT_TOKEN_TO_BE_REPLACED 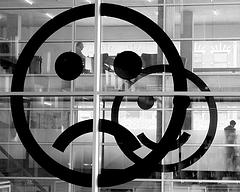