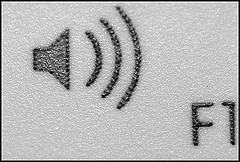 Mac’s back – and he’s been having some dark dreams. Are science fictional dystopias an inevitable side-effect of our current species-wide existential issues? END_OF_DOCUMENT_TOKEN_TO_BE_REPLACED