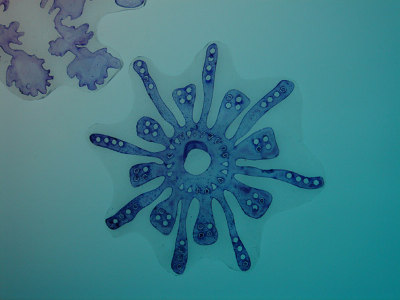 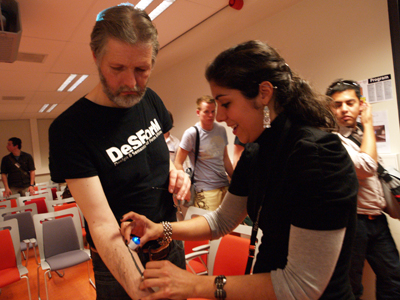 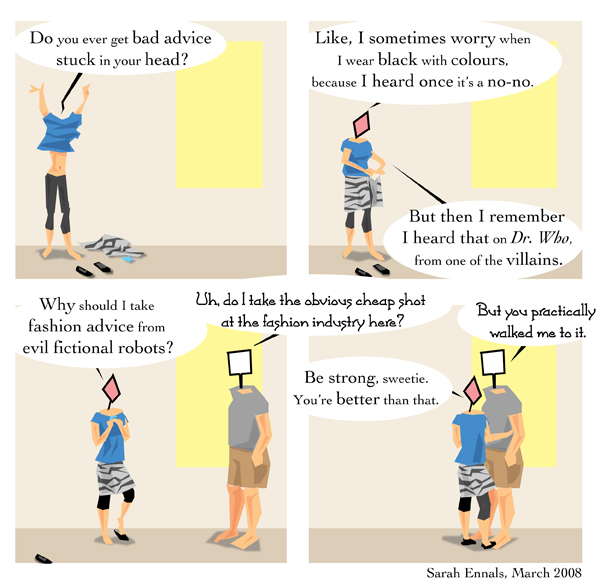 This could be a marketing opportunity for somebody.

Franciscan archaeologists digging in the biblical town of Magdala in present-day Israel say they have uncovered vials of perfume similar to those used by Mary Magdalene, the woman believed to have washed the feet of Jesus.

If you spend any amount of time straining through global news and pop culture, you’ll probably have had a similar sense of unseen patterns waiting to be discovered. But, Sven asks, what exactly occurs the moment before trend recognition? END_OF_DOCUMENT_TOKEN_TO_BE_REPLACED