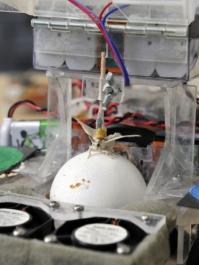 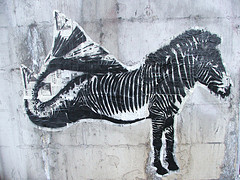 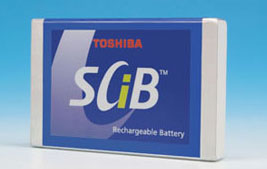 Toshiba has reported that it plans to launch a new range of SCiB batteries in March 2008 that charge up to 90% capacity in just five minutes and have a lifetime of 5000 charges without much reduction in charge (an effective lifetime of 10 years). The two versions, 2.4V and 24V, shouldn’t explode either, which is always a bonus. Although this battery is designed primarily for the hybrid car and electric bicycle market, as Engadget and DailyTech comment this would be incredible in the laptop market…

[via Engadget, image by Toshiba via DailyTech]

In a rare move of clear-eyed sanity, the British government has given scientists provisional permission to create non-viable human/animal hybrid embryos – for research purposes. Apparently surveys discovered that – once the actual limits and realities of the science were explained – most people were “at ease” with the idea. Perhaps once it’s seen to be safe, attitudes elsewhere may loosen up as well.