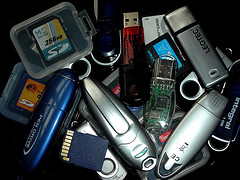 Straight out of the Greatest Kid’s Franchise of the Century So Far (please enlighten me if there is one greater) we have a transhumanist/human-augmentation project from IBM:

The technology, nicknamed “PENSIEVE” by the IBM team, uses associative recall to make connections between pieces of related data acquired by a person. The advantage of the new technology is its ability to understand the context in which data is captured, then connect various data, and then use this knowledge to help bring the correct information to a person when it is needed.

Along with similar projects, like MyLifeBits from Gordon Bell at Microsoft, technologies like this will presumably be the first steps towards the extremely advanced memory augmentation systems envisioned by Ray Kurzweil in The Singularity is Near. 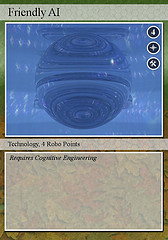