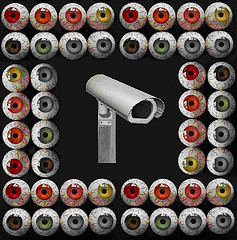 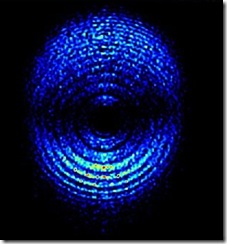 Thanks to the huge budgets involved, the military forces of the world tend to get a chance to play with all the best new technology before anyone else. The US Army Flight School is adopting a new augmented reality helmet for training purposes, which enables the wearer to see tactical information and thermal imagery, and to focus on distant objects. A more long-term Pentagon plan is to adopt militarily useful iterations of directed energy technology – to build laser blasters, in other words. Another technology that soldiers are more likely to get before the rest of us, albeit due to the most unpleasant of circumstances, are cybernetic limbs like the iHand prosthesis, a myo-electric replacement hand that can lift delicate objects without crushing them.