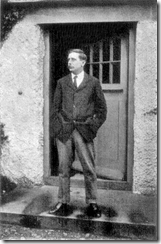 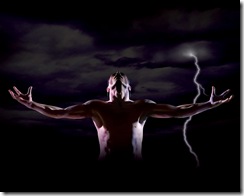 In my quixotic attempt to keep the Futurismic readership updated on musicals with a SFnal aspect, I give you Frankenstein: The Musical, which has just begun performances at 37 Arts, an off-Broadway theatre in New York. Opening night is Thursday, November 1.

Brian Aldiss, for one, argues that Frankenstein was the first true science fiction novel. He makes a persuasive argument in his history of SF, Billion-Year Spree (later revised as Trillion-Year Spree–inflation was a killer in the ’70s and ’80s). (Image: Frankenstein: The Musical.)