Joseph Shoer of Quantum Rocketry doesn’t post all that often, but every now and again he puts out a gem. Here he is imagining what you’d need to do to put together a robotic mission to explore Europa, the Jovian moon that’s mostly ocean with a thick icy crust, complete with little diagrams of what the modules might look like:

As Jupiter rises overhead, its tides will pull apart the two sides of the ice fracture. The IFE will be suspended in the middle as the crack opens, with nothing below it until the ocean 1-10 km down! At this point, the IFE will drop its deflated cushions and begin to deploy a smaller penetrator vehicle from its underside. The penetrator is a small, two-stage vehicle with two instrument packages, a hard-shell body, and a data line connecting it to the IFE’s main bus.

Pure hard-SF space geekery of the best type. As Shoer points out, manned missions to Europa are pretty much a non-starter; even if we could get people there, the radiation would roast them pretty quickly. But throw some transhuman moravec explorers into the mix, and you’ve got the start of a great story… 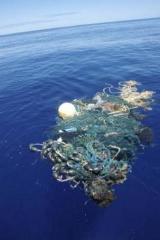 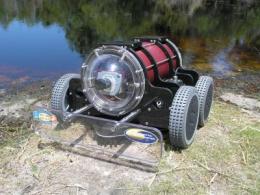 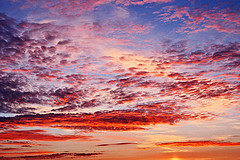 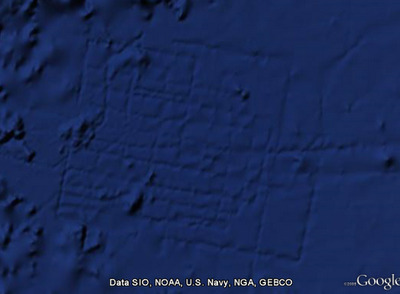