Just a quickie from the Futurismic postbag, courtesy Chris Davila at WBEZ, Chicago:

What: Mutants, Androids, and Cyborgs: The Science of Pop Culture Films

Ever wonder about the line between science and science fiction? Could we ever selectively erase experiences from our memories?  Control robotic limbs with our minds? Join WBEZ’s Gabriel Spitzer on stage with four of Northwestern’s leading scientists to discuss their fields as seen on the big screen.

Should be an interesting evening if you’re in the area. 🙂 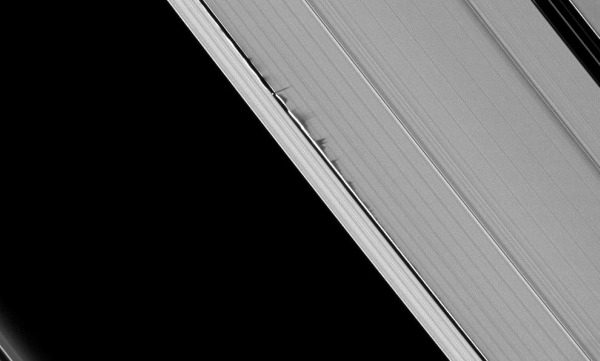 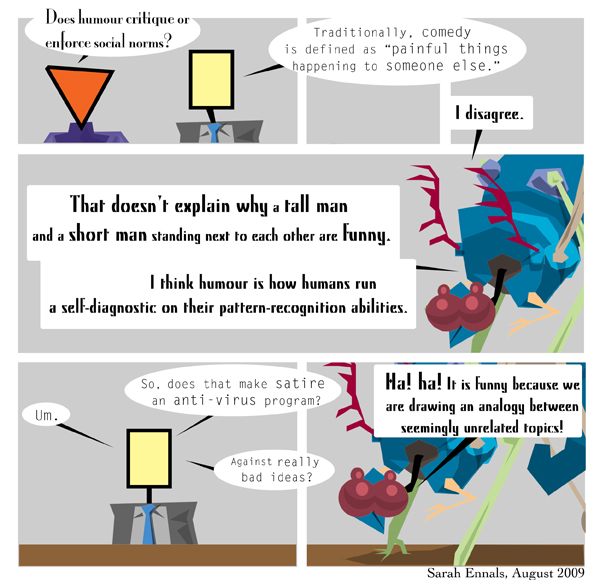