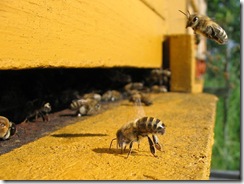 Readers with long memories may recall us mentioning research on the cat parasite toxoplasma that suggested it could be influencing human behaviour. You probably dismissed it as a classic silly-season science story straight out of the pulp age of science fiction, too. Well, don’t rest too comfortably, for new research indicates that toxoplasma may also be influencing the gender of human children! Who knows how else this insidious parasite may be affecting civilisation as we know it?