So claims this piece at ComputerWorld, anyhow, parroting the findings of a market research firm about the unit-numbers of smartphones and tablet devices to be shipped when compared with sales of “traditional” personal computers [via SlashDot]:

It may be seen as a historic shift, but it is one that tells more about the development of a new market, mobile and tablet computing, than the decline of an older one, the PC. Shipments of personal computers will continue to increase even as they are surpassed by other devices.

IDC said worldwide shipments this year of app-enabled devices, which include smartphones and media tablets such as the iPad, will reach 284 million. In 2011, makers will ship 377 million of these devices, and in 2012, the number will reach 462 million shipments, exceeding PC shipments. One shipment equals one device.

I think an end to the dominance of the PC is pretty inevitable, and indeed has been happening for some time – I don’t know many people whose home computer isn’t a laptop, for instance, which seems indicative of a desire for computing-as-convenient-commodity rather than computer-as-installation, than computer-as-machine.

But will they vanish completely from the consumer marketplace? I’m not so sure… I use a desktop tower by choice, because I like to be able to build, maintain and upgrade my hardware myself, but that marks me as a relic of sorts, and an inheritor of my father’s engineer-esque attitudes to computers*. But as devices get cheaper, more powerful and more disposable, that impetus may fade awy.

Whether or not disposability is a path we should be pleased to follow is another question entirely, of course…

[ * My first PC was his handed-down 8086, which he insisted I help him assemble and test; with hindsight, that’s one of those incredibly pivotal moments in a life. ] 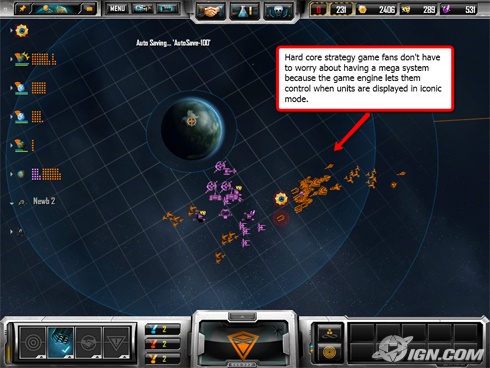