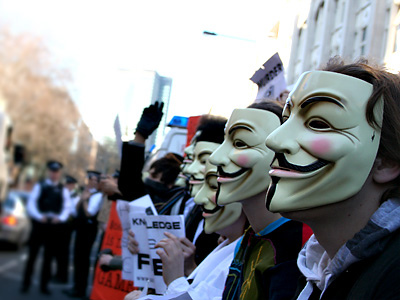 In it, you wake up in a small room, and are required to navigate several mazes in a sterile, psychological experiment-looking series of rooms.  The tests get progressively harder, challenging your spatial ability and your patience.  At times, you just want to break free…

I’d seen videos of it before, but nothing prepared me for playing it.  Overall, the game itself is way too short, but as a high concept of an aspect of gaming to come, it’s revolutionary.  I’ve only played through the basic missions, the more advanced ones await me.  But there are lots of puzzles, and me likely the puzzle.  There are also rumors that the character here will be incorporated into the Half-Life universe.  Now it’s time to start up Episode 2.