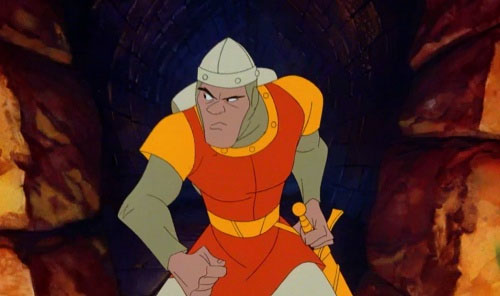 At a time when most video games were comprised of poorly animated coloured blocks, the cartoon imagery of Dragon’s Lair was ground-breaking. Here was a game that did not simply suborn the language and titles of films; it actually looked like a film too. The only problem was that when players fed their money into the machine, they soon discovered that they didn’t actually have control over the on-screen action. END_OF_DOCUMENT_TOKEN_TO_BE_REPLACED