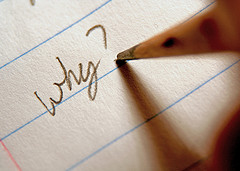 Polymath Stephen Wolfram (famed for AOT Mathematica and his book entitled A New Kind of Science) has been developing a knowledge engine that uses a natural language interface. It’s a bit like Google except:

It’s the next step in the distribution of knowledge and intelligence around the world — a new leap in the intelligence of our collective “Global Brain.” And like any big next-step, Wolfram Alpha works in a new way — it computes answers instead of just looking them up.

So basically you type in a question in normal language and it should provide an answer, rather than links to webpages that might contain the answer.

Anyway Wolfram Alpha will be launching in May.

[via Charles Stross, ComputerWorld, Physorg etc][image from e-magic on flickr] 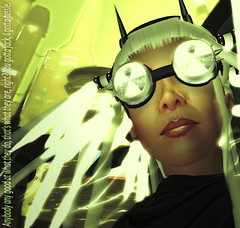