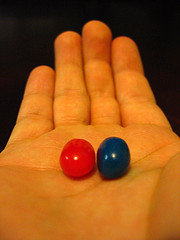 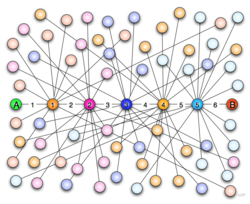 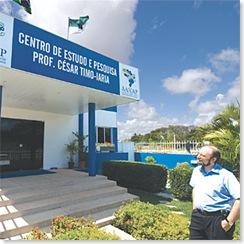 Why is Silicon Valley the way it is today?  Was it inevitable?  Was it something in the water, or the spirit of the people living there that turned it into the technology engine of the world?  More likely, for different reasons a few tech companies set up shop there, and as they grew and broke apart, more and more startups came into being, driving technology, aided by the close proximity to other companies.

That’s the concept Duke University neuroscientist Miguel Nicolelis is hoping to exploit in his native Brazil.  Nicolelis hopes to create ‘science cities’ across the poorest regions of Brazil, that would act as the grain of sand in a pearl, bringing new businesses that would attract professionals, as well as schools that could train the local populace for research jobs.  The idea is that each city would be dedicated to a specific area of research.  Funding has accelerated, from both private donors and the Brazilian government.  A proof-of-concept neuroscience city was started in 2003, which contains research labs and will begin offering science and art classes to local children this year.

While its intriguing and ambitious, I’m rather skeptical that this will work.  We’re a long way off from being able to understand such complex social interactions, let alone being able to manipulate them.  On the other hand, I’d love to be proven wrong and see a string of science pearls spring up across Brazil.