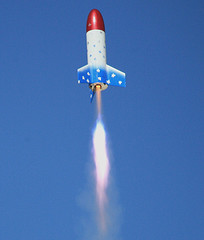 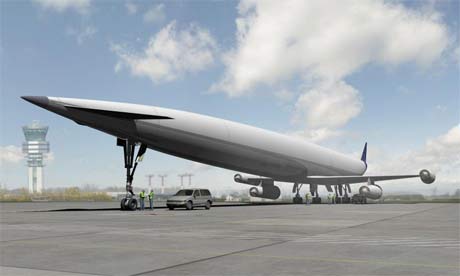 Antimatter has powered countless science fictional starships, but has yet to be used as a propulsion method in reality. Reasons are manifold: firstly, it’s very difficult and expensive to make even the tiniest amount of it; and second, we’re still not entirely sure what it is or how it works. Centauri Dreams reports on the state of antimatter research, and hopes that someday we’ll be able to use it to move between the stars.

That said, successful Space Shuttle launches aside, we’re still short of a simple and affordable route to orbit, let alone our nearest stellar neighbours. JP Aerospace reckons it has an answer to getting us at least half-way there – namely making lighter-than-air flyers to ascend to a sub-orbital space station, from which super-light orbiters could be launched. It’s a low-budget lo-fi approach, but if it works, why not?

Still hungry for space-related stuff? Carnival of Space #14  is live at Universe Today.