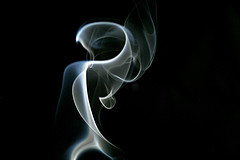 On Thursday, October 11, in a remote northeast corner of California, technology innovator and Microsoft co-founder Paul Allen officially “turned on” the Allen Telescope Array (ATA).” The telescope array is the first one ever designed from the ground up to efficiently scan targeted stars for alien signals. Within two decades, it will increase the number of stellar systems examined for artificial emissions by a thousand-fold.