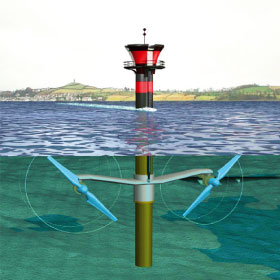 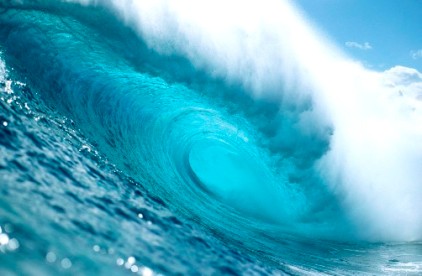 Today the UK government gave planning approval for the world’s first large scale wave farm off the coast of Cornwall in South West England. The project, dubbed Wave Hub, is a world first and will include an onshore substation connected to electrical equipment on the seabed about 16 kilometres (10 miles) offshore via a sub-sea cable. Wave Hub could generate enough electricity for 7,500 homes, directly saving 300,000 tonnes of carbon dioxide over 25 years. Because Wave Hub is also a research facility, it could create 1,800 jobs and put £560 million into UK economy over the same 25 year period.