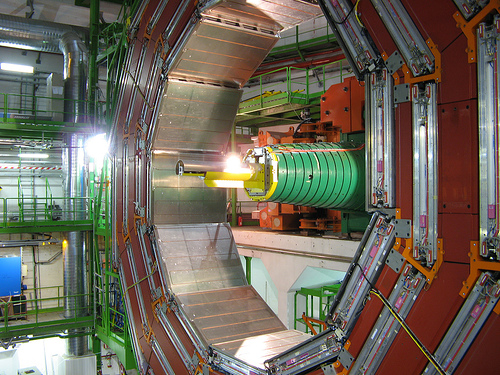 One thought on “The LHC on track for summer launch”