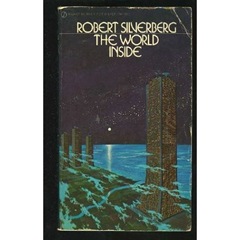 6 thoughts on “Two miles high, one mile wide, and housing a million people”