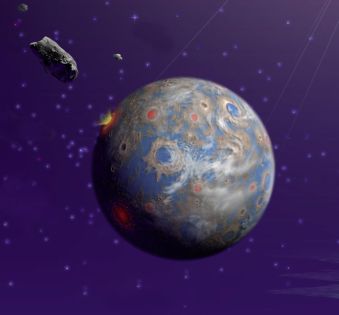 18 thoughts on “Alpha Centauri ‘should have an Earth-like planet’”