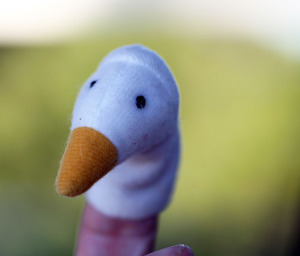 Ever since I stopped doing the Friday Free Fiction round-ups here a little while ago, I’ve tried hard not to play favourites… but when news got out from the man himself that Rudy Rucker’s superbly-named fiction webzine Flurb had just rolled over to issue #8, I couldn’t let it pass by without a mention.

I love Rucker’s work to bits, and Flurb tends to reflect his personal style in the story choices – it’s frequently weird, in other words, but in the best possible way. The ToC for issue #8 features Rucker himself, Paul Di Filippo, Gregory Benford, Charlie Anders (yup, the one who works on io9, unless I’m very much mistaken)… and none other than Howard V. ‘Pixel-Stained Technopeasant’ Hendrix, who has presumably changed some of his views about publishing work on the web for free in the last few years.

So if you’ve got half an hour or so to kill, go read a couple of stories at Flurb. If nothing else, it’ll be the closest approximation of a dose of hallucinogens that you could acquire without leaving your swivel-chair.