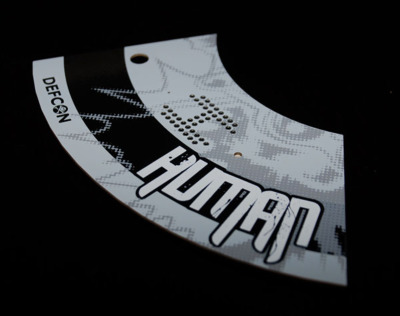 2 thoughts on “Screw WorldCon; I wish I’d been at DefCon”